It’s time for some digital photography basics. What’s all the noise about noise? Understand what digital image noise is, and whether there’s anything you can do about it.


What is Digital Image Noise?

Image noise is the digital equivalent of film grain. It manifests as "speckles" in an area of an image that should be of constant color or brightness. In technical terms, it is a (usually undesirable) variation of brightness or color information in images produced with a digital camera sensor. 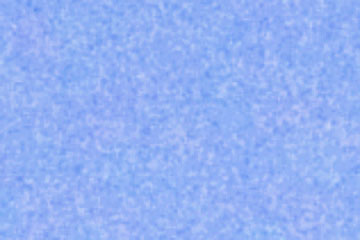 Digital image noise in a magnified image of the sky.
© Julie Waterhouse Photography

Definition: SNR. The signal-to-noise ratio (SNR) is a way of comparing signal to noise for any electronic unit (including a camera sensor). If you have a high SNR, then image information clearly stands out from any background noise.  On the other hand, a low SNR means the signal and noise in the image is similar, and it’s harder to distinguish the image from the noise.

Digital Photography Basics: It’s a good idea to over-expose your images in the field (without over-exposing so much that you blow out your highlights), and then darken them to the correct exposure in post-processing.

Brightness. Noise becomes less apparent as tones in the image become brighter.  This is because brighter regions receive more light, giving them a stronger signal, and consequently, a high SNR. This means that darker, or underexposed images will have more visible noise, even if you make them brighter during post-processing.

ISO Speed. SNR is affected by the ISO setting your choose when you take the picture. A higher number means the sensor is more sensitive to light. For example, a photo taking at ISO 400 will take half as long to reach proper exposure as a photo taking at ISO 200 (all other settings remaining constant). Digital cameras adjust the sensor sensitivity to achieve these different ISO settings by amplifying image signal settings. This signal amplification causes greater noise in images taken at higher ISO settings.

Sensor Size. A small sensor containing lots of pixels will have more
noise than a larger sensor with
the same number of pixels. This is because the pixels are packed in tighter together on the sensor, causing signal interference. 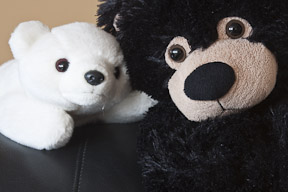 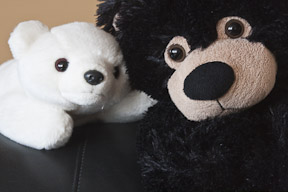 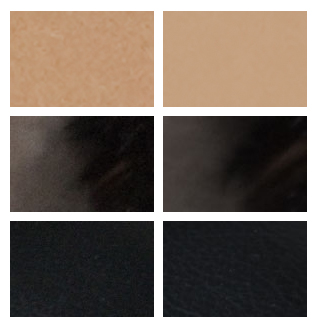 What Can You Do About Digital Image Noise?

Let’s investigate a few digital photography basics that will help you resolve issues around noise.

Which camera you buy will definitely affect the amount of noise you have to deal with, particularly at the higher ISO settings. As we’ve discussed, sensor size has a significant impact on noise, with larger sensors generally being better. However, as we’ve also pointed out, the quality of the electronics has some bearing too, so it pays to do your homework, and research some comparisons on the internet first.

Noise is composed of two elements: fluctuations in color, and in luminance (brightness). Both kinds can be reduced using software. Be aware that the relative amount of color and luminance noise can also vary significantly from one camera model to another.

Digital image noise can be fixed pattern or random. Although fixed pattern noise looks worse because the pattern is easy to discern because of its repetitiveness, that same repetitiveness also makes it easy to eliminate. Cameras can simply "subtract" the repeating pattern from the image. On the other hand, random noise is very difficult to remove, as it it difficult to distinguish it from random surface textures.

There is some excellent noise reduction software on the market that addresses both color and luminance noise. You may wish to investigate Noise Ninja by PictureCode, which is a leading program in the industry.

Use Flash in Low Light

I know many photographers prefer natural light at all times. However, photographing in low light requires longer exposure times or higher ISO speeds. These are the conditions that make your image more susceptible to noise. You may want to consider using flash in this situation if noise becomes an issue.


You may want to visit the next digital photography basics page to learn about shooting in RAW vs JPEG.